10 best Selling T-Shirts Of All Time!

26th September 2019
by Mercher World
in Uncategorised
No Comments
best Selling T-Shirts Of All Time! 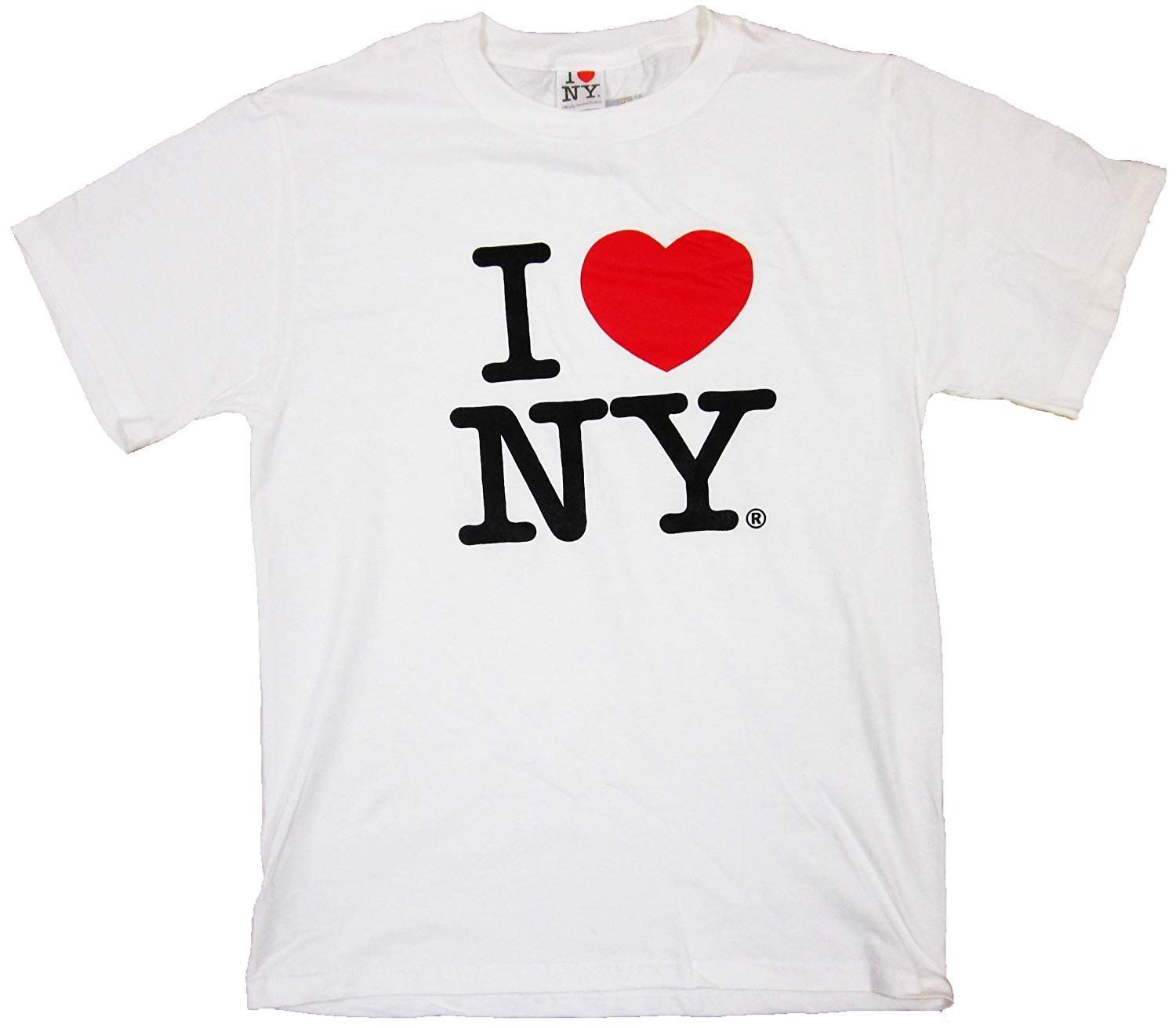 These Are The Best T-Shirts Of All Time!

I ♥ NY t-shirt were designed to promote tourism in 1977. It’s one of the best selling tees of all time. This famous design was created on a napkin by Milton Glaser and when it was printed on a T-Shirt it took off!.

The 80’s most popular t-shirts are always a trend and they back now. They are worn by many different people in all different places. They attract the viewer and they give a taste of happiness and joy.

After John Lennon bought it for $5 just before the photo shoot This tee became insanely popular. Bob Gruen, who captured the most iconic pose, wanted Lennon to strike a pose that could depict his love for New York.

Of all classic t-shirts, Superman tee still holds its grounds. And, it doesn’t seem going to take nirvana from the fashion world anytime soon. From kids to teens, adult to old, almost everyone loves wearing the Superman tees that became popular after the famous Superman movie and television remakes. Make your own t-shirt design using our t-shirt maker tool.

The Rolling Stones’ “Lick” graphic created by John Pasche in 1970 became rock ‘n’ roll’s most famous symbols. Its appearance on t-shirts made fashion-minded people go gaga over it, and the tees became a wardrobe staple. In case you can’t find one in your nearby shop, hire a freelance graphic designer to get it done for you.

Do we need to explain why Batman tees are the most iconic t-shirt design ideas? The batman symbol makes an amazing graphic for designers to print on a tee. And, everyone likes it be it young or old! You can see people flaunting this t-shirt everywhere!

8. Pink Floyd – Dark Side Of The Moon

The vintage t-shirt and tank tops was inspired by “The Dark Side of the Moon” album of Pink Floyd. However, even after decades, its popularity hasn’t decreased. It features a prism graphic symbolizing a ray of light entering and passing through in rainbow colors.

Hard Rock Cafe t-shirts despite representing the brand identity of this famous cafe chains, serves as the best gift too. Each Hard Rock Cafe sells these t-shirts along with a wide range of music memorabilia. People don’t shy away from flaunting these tees on any given day!

The International Drug Abuse Resistance Education program kicked off in 1983 popularized this t-shirt across the United States. At that time, these t-shirts were given free of cost to the students as a part of the drug control strategy. However, the tee with its D.A.R.E. graphic on the front turned into a fashion statement. If you want this t-shirt printing, you can use our t-shirt maker, create your design and order for printing.

Best Tool For Merch By Amazon 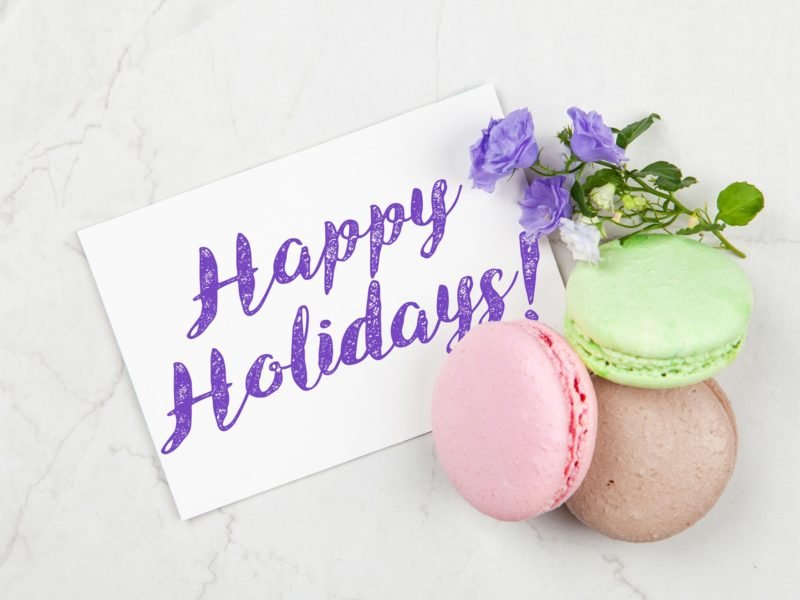 Niches Ideas For Q1January to March 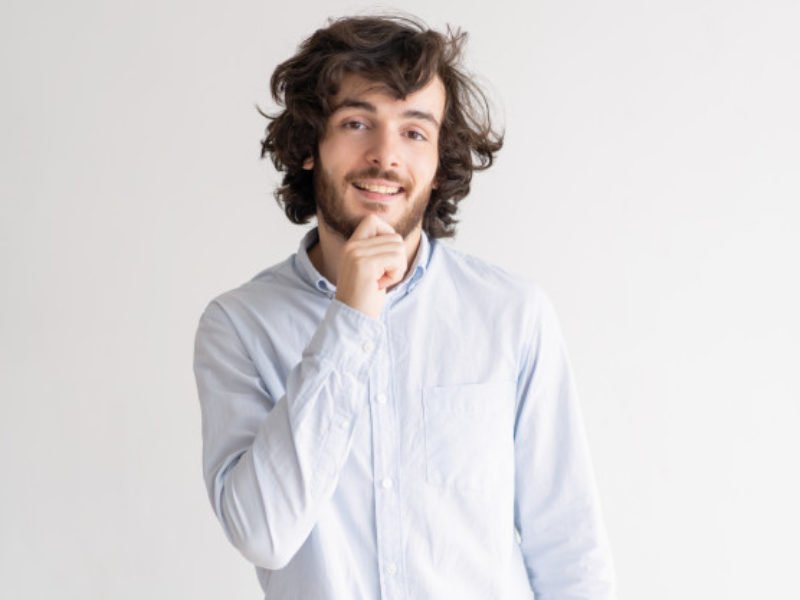